I am a performance media artist, singer songwriter, science writer, science educator and communicator, political activist and organizer. This is a very brief resume/portfolio. My website is under construction. If you are interested in my speaking or performing, please contact me! lynda@lyndalovon.com  Thanks! 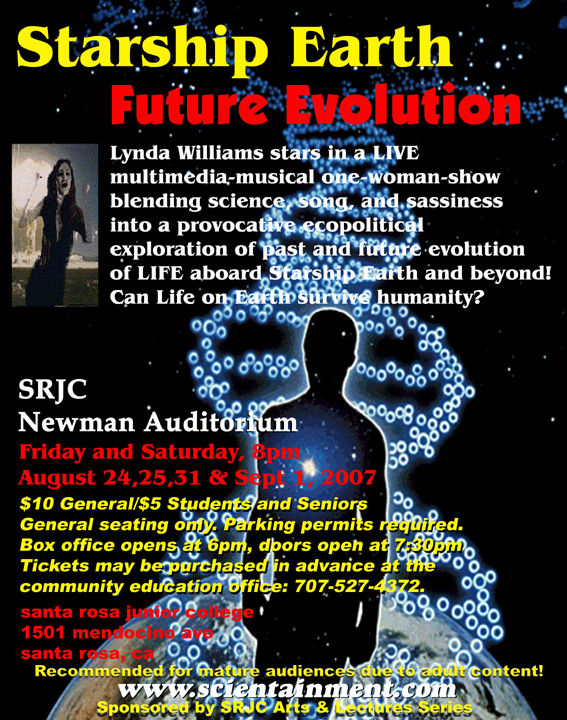 Starship Earth: The Search for Life, Planetarium,   Produced, wrote and performed an original science musical planetarium show on the evolution and meaning of life in the cosmos. Film, slide and video projection combined with live music, spoken word and song. Funded in part by the Astrobiology and the Sacred project at the .


Starship Earth: Future Evolution, Santa Rosa Junior College Newman Theater, Produced, wrote and performed an original science musical one-woman show on the future evolution of life on Earth and the environmental impact of humans on the biosphere. Large screen slide and video projection combined with spoken word, music and song. Funded in part by the Astrobiology and the Sacred project at the , and the Arts and Lectures Series at SRJC. 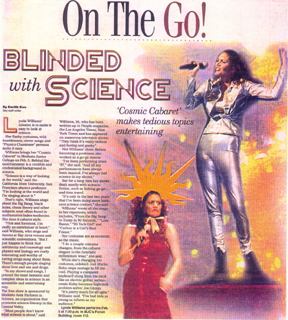 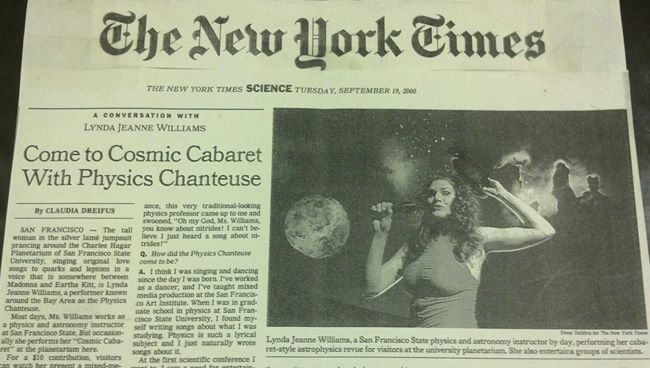 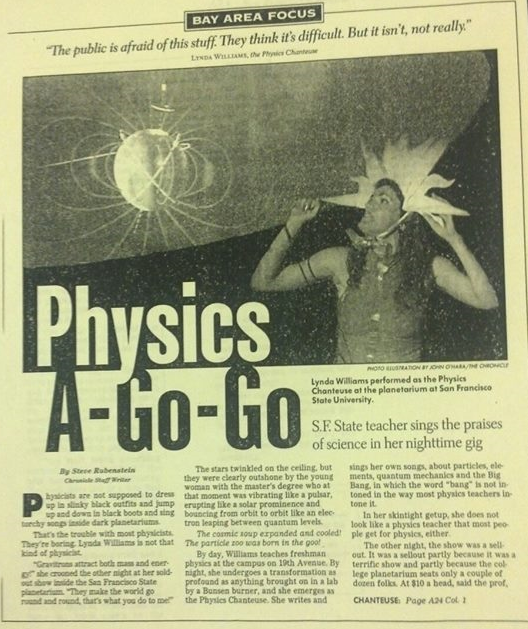 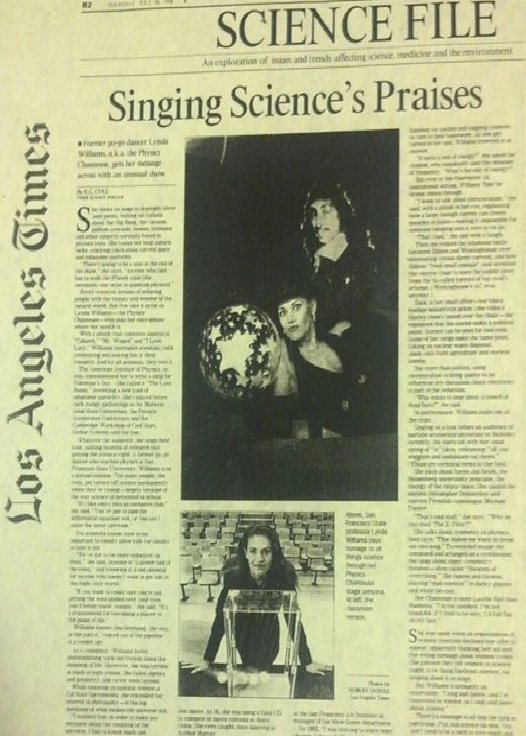 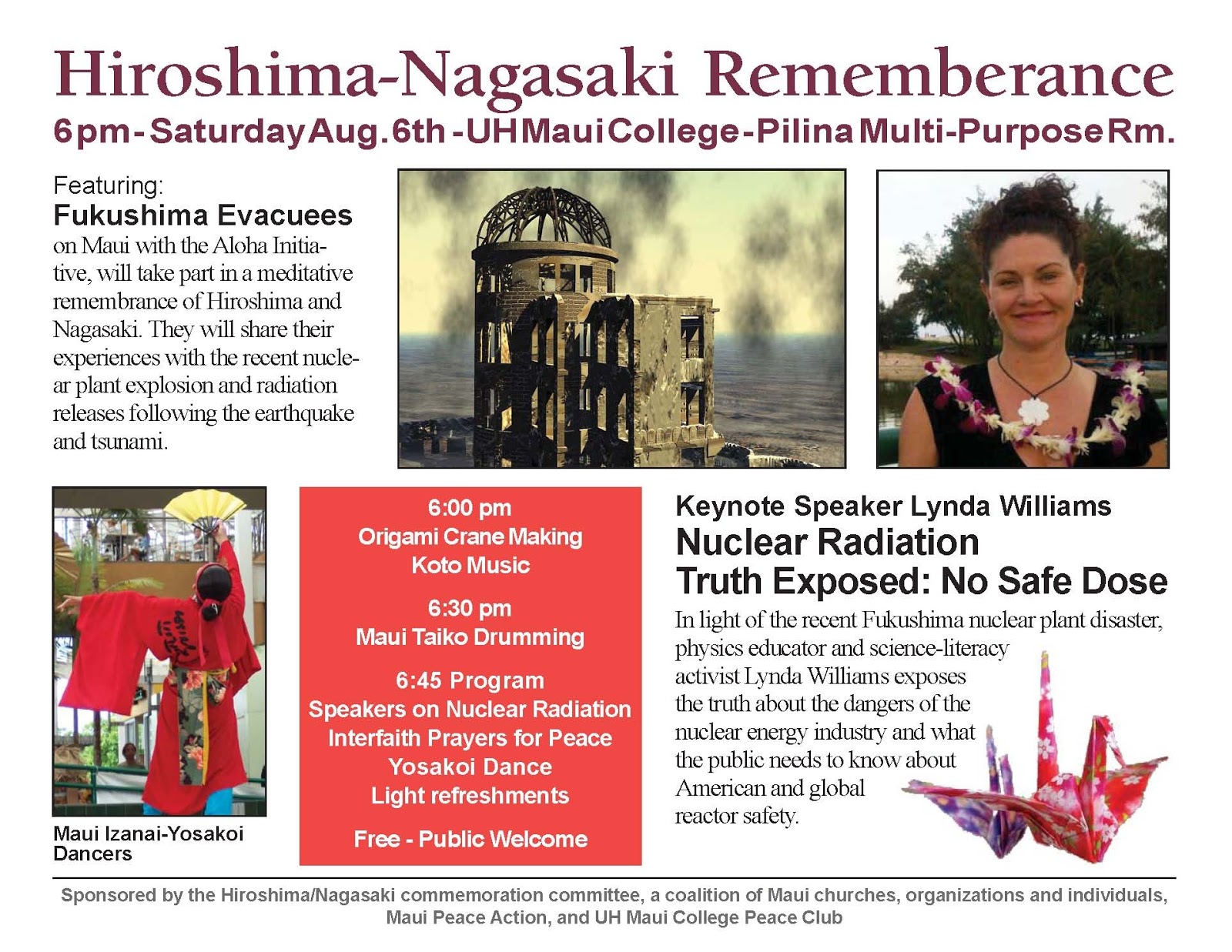 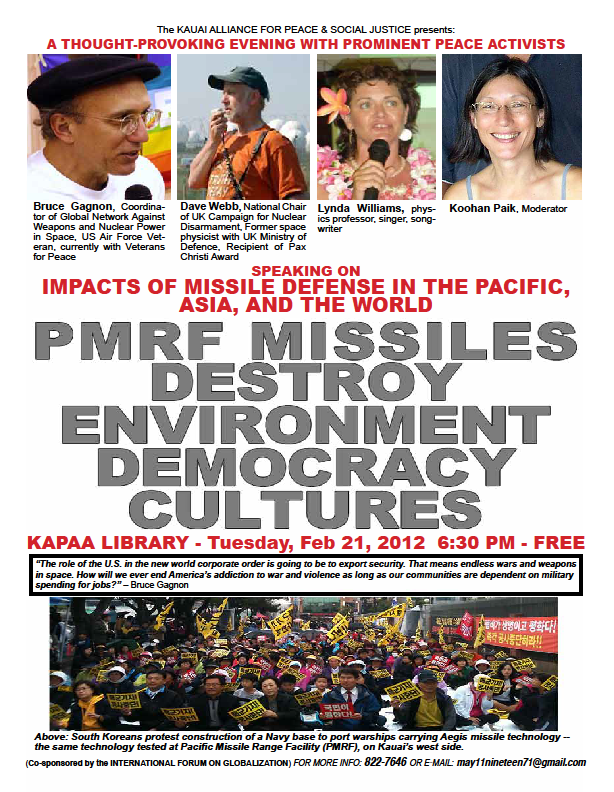 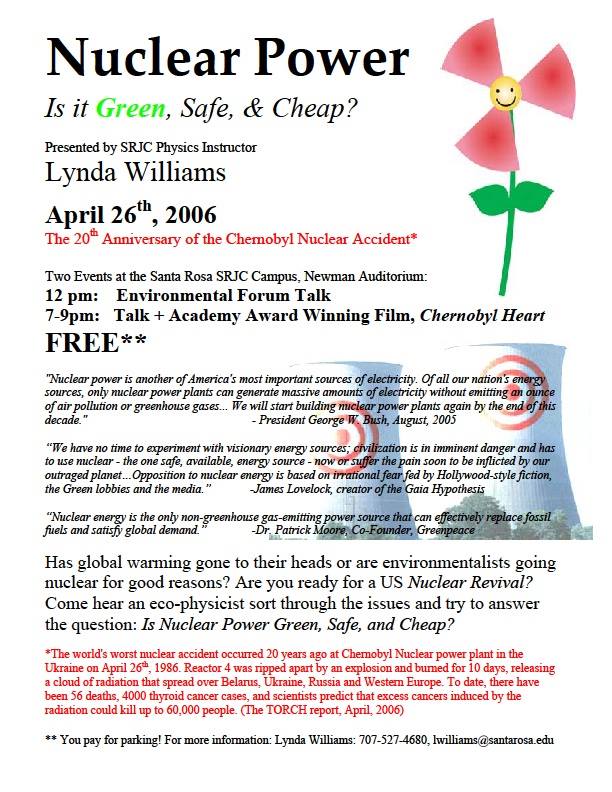 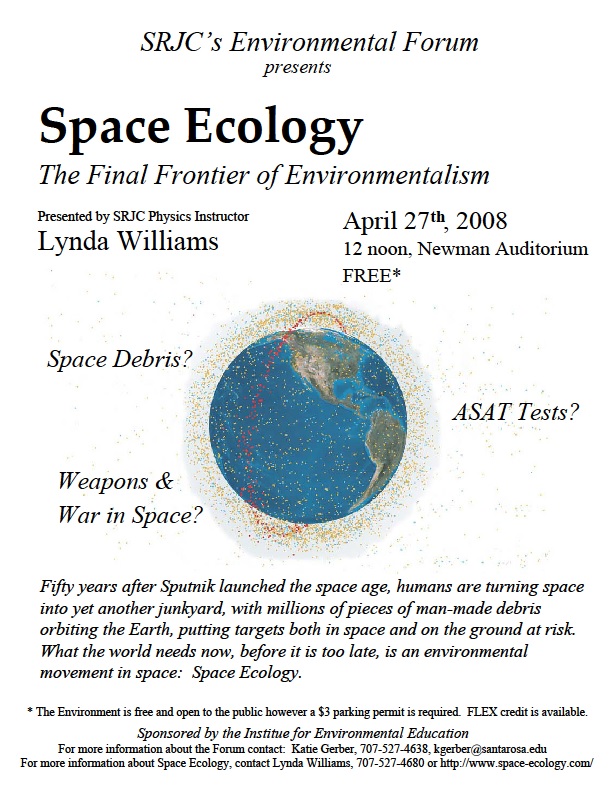 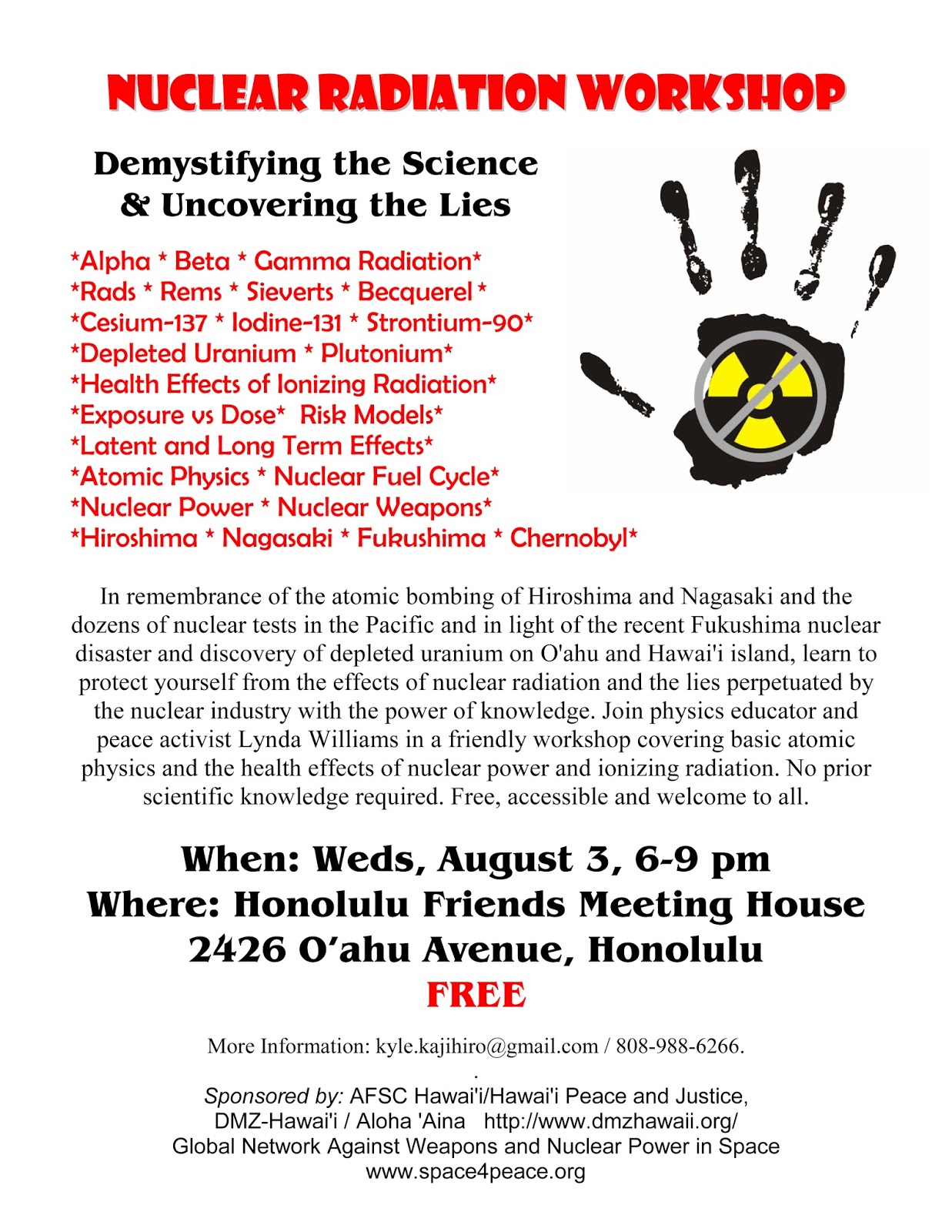 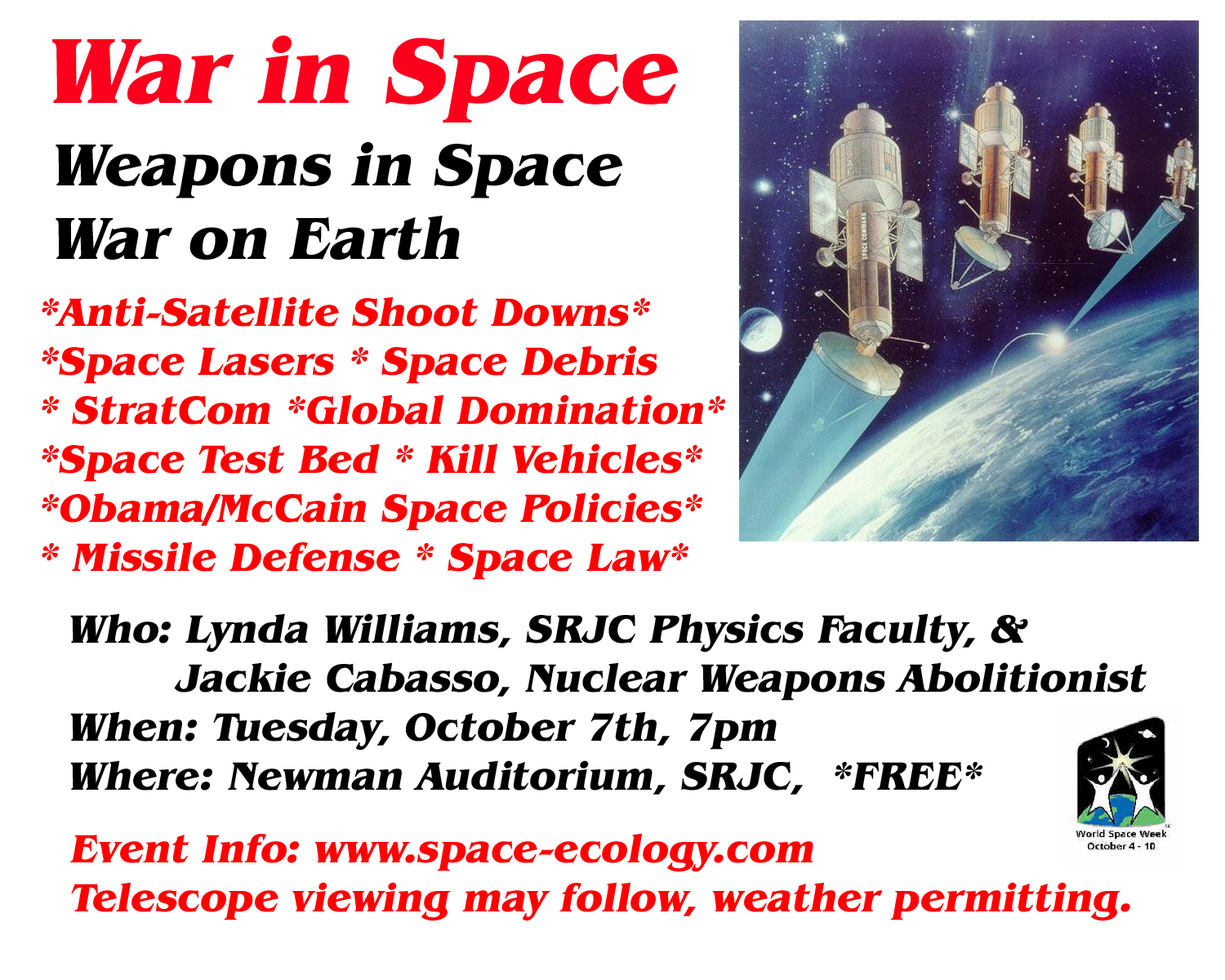 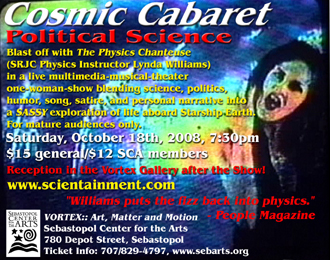 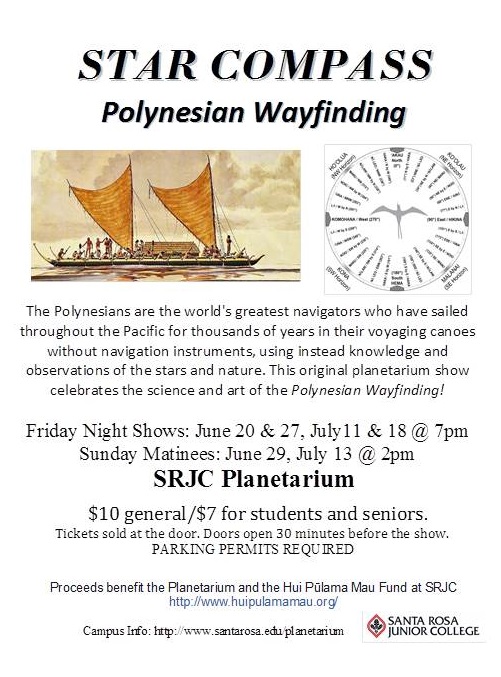 Posted by Lynda Lovon at 3:23 PM No comments: